The Museum of Flight is using mixed reality to unlock unprecedented access to their most carefully preserved aviation and space travel artifacts.
Share

The Museum of Flight in Seattle has a vision to be the foremost educational air and space museum in the world. With the recent opening of their new Aviation Pavilion, they’ve given the public access to an unrivaled collection of large commercial aircraft—including the first Boeing 727, 737, and 747 jets; the first Air Force One; and the only Concorde on the west coast—plus military bombers and jet fighters spanning from World War II to the Persian Gulf.

Now, for the first time, visitors are being invited to “step inside” these rarely-seen cockpits and interiors thanks to mixed reality. Virtual tours are available for the Museum of Flight’s most iconic aircraft, revolutionizing what a trip to the museum looks like. Guests of the museum can use virtual reality glasses to take the tours on-site, while aviation enthusiasts can view them in 360 degrees online from anywhere in the world. 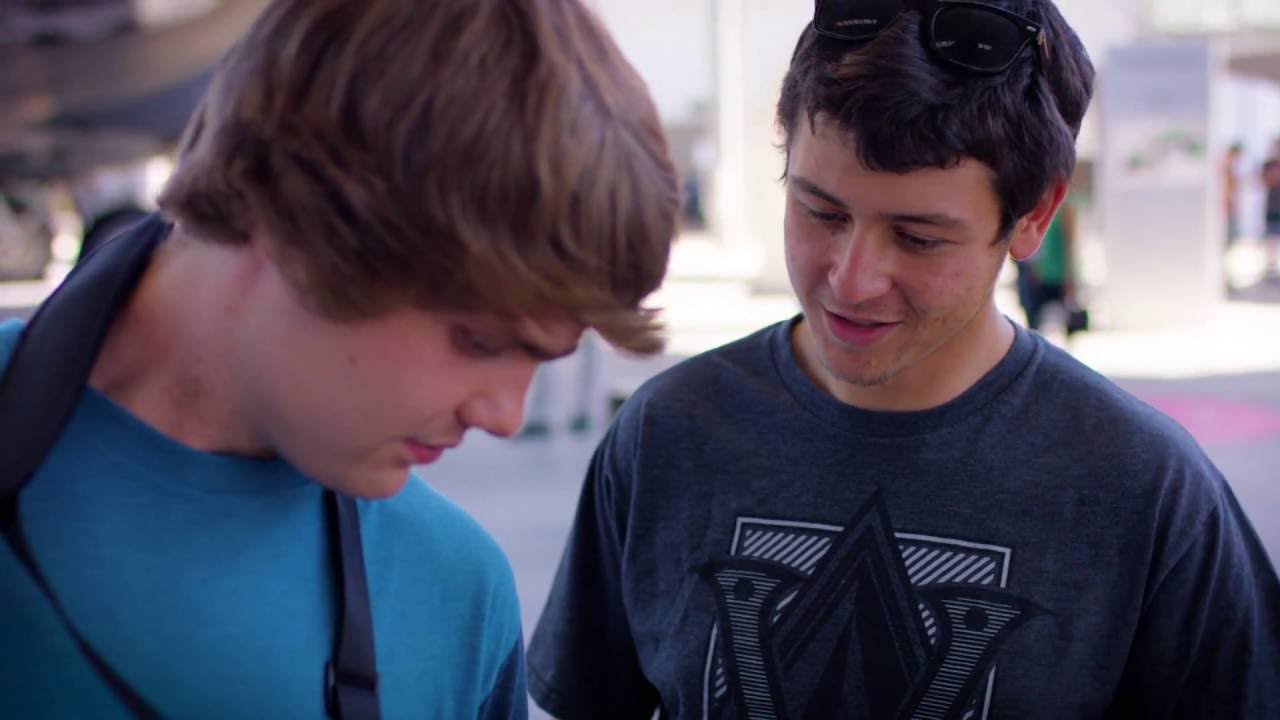 Panoramic photo of the interior of a B-29 cockpit. Credit: Lyle Jansma from Jansma Design LLC.

The team from Tosolini Productions capturing high resolution images of the aircraft's interior.

See more virtual tours at the Museum of Flight

"Mixed reality gives us a chance to take objects or artifacts that are behind the scenes and bring those out into the galleries, providing access to them but at the same time, supporting preservation," says Peder Nelson, Exhibits Developer at the Museum of Flight.

And the Museum of Flight continues to push the boundaries of integrating mixed reality into new exhibits. They recently opened APOLLO, which captures the drama of the space race. And they’re prototyping a HoloLens experience which allows guests to interact with various pieces of the Apollo shuttle in mixed reality while standing toe-to-toe with those same parts in the exhibit.

Step inside some of pop culture's most iconic cars

At the Petersen Automotive Museum, mixed reality offers an inside look at iconic vehicles from Back to the Future, Halo, and more.

Microsoft partnered with Tate on their annual IK Prize program. The challenge was to use artificial intelligence to explore art in the Tate collection. The result was RECOGNITION, a complex algorithm that uncovers hidden links between current events and art.

Celebrating the women who defy gravity

A mixed reality experience showcases the unsung women of the US space program.