Persevering through peaks and valleys

Through determination, planning, and technology, elite climber Melissa Arnot, her mentee Maddie Miller, and their team achieved a world record in the 50 Peaks Challenge—overcoming unexpected obstacles at every step.
Share

Melissa Arnot, who became the first American woman to summit Mount Everest without supplemental oxygen in 2016, was back on solid ground. What would her next challenge be after a record-breaking climb?

It didn’t take long for inspiration to strike, and Melissa dove into planning and preparing for what would be her next 50 climbs: summiting the highest points in each of the US states alongside her mentee, Maddie Miller.

With help on the ground from long-time friend and business manager Christine Hass, as well as Microsoft technology, the wheels were set in motion for the 50 Peaks Challenge—a series of climbs that would become a life-changing experience for everyone involved. 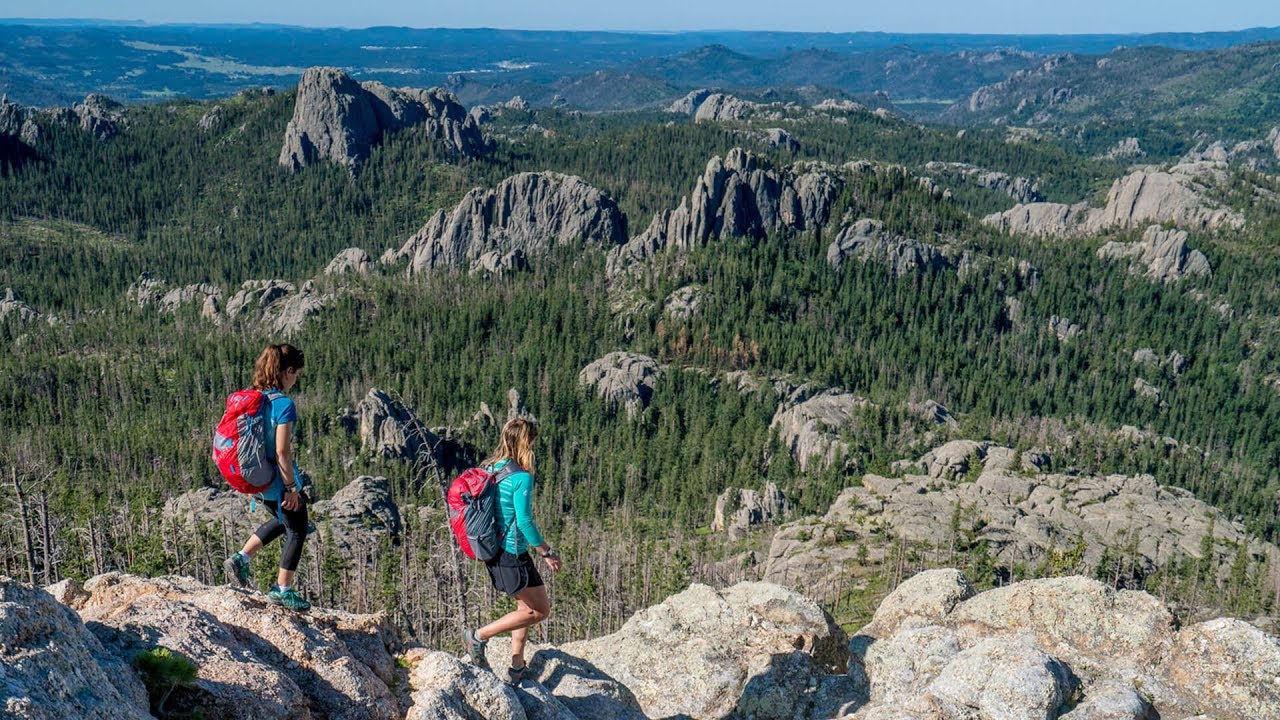 The plan was simple: the two women would start in Alaska, summiting Denali before moving on to the highest point in Florida and the other 48 states in the weeks after. Complications hit almost immediately when Melissa discovered early in the trip that a cold-related injury from her recent Everest climb would prevent her from climbing Denali—the tallest and most challenging of the peaks. That meant Maddie would climb alone, testing the education she’d received from Melissa over the years.

As they advanced throughout the country, forest fires, midnight climbs, and van breakdowns delayed their progress. But their shared goal kept the team moving forward. Maddie shares how hard the first part of the trip was, saying: “I was worried I wasn’t going to be able to adapt and that it was just going to be too hard for me mentally. And I did adapt—I changed my attitude and changed my whole way of operating.”

Episode 3: The hardest challenges were often off the mountain

Being able to do this trip required a team. It’s the only way it was possible to achieve something so utterly ambitious.

After 41 days, 16 hours, and 10 minutes, Maddie didn’t just complete the mammoth 50 Peaks Challenge—she set a world record, too. Her inspiring journey is proof that when you dream big (and have a dream team by your side) you can do anything. Melissa couldn’t be happier: “I had the opportunity to help Maddie achieve one of her biggest dreams and goals. I immediately saw this was my opportunity to give back the gift that I was given.”

Building a racing career on self-belief and drive

On her way to the top as a a pro racer and monster truck driver, Collete has refused to take 'no' for an answer.

By employing at-risk youth in her home country of El Salvador, Ariela Suster has built a brand around helping her community.

Natasha Franck is using Internet of Things technology to usher in a new era of sustainability in the fashion world.